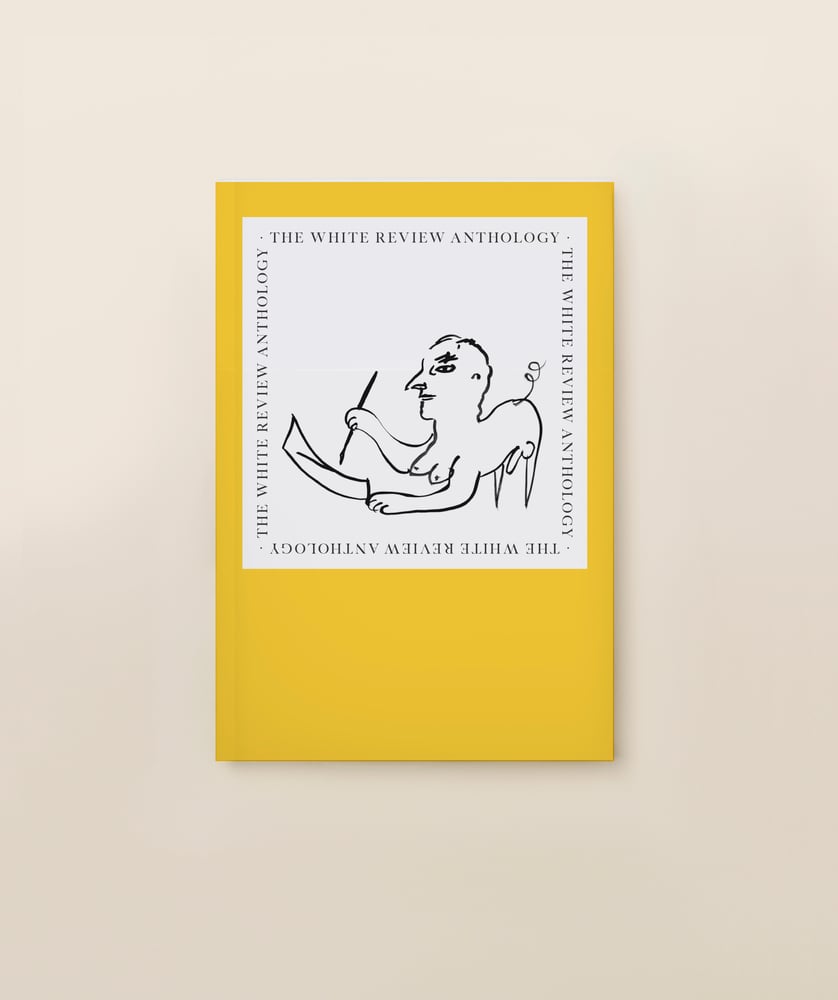 THE WHITE REVIEW ANTHOLOGY will be published on 13 September 2017.

THE WHITE REVIEW's first anthology is a selection of the best writing from the journal's first twenty print issues, spanning 2011 to 2017. Twenty works of fiction and non-fiction trace the first six years of the magazine's existence, and reflect its mission to promote new writing that engages with our intellectual circumstances.