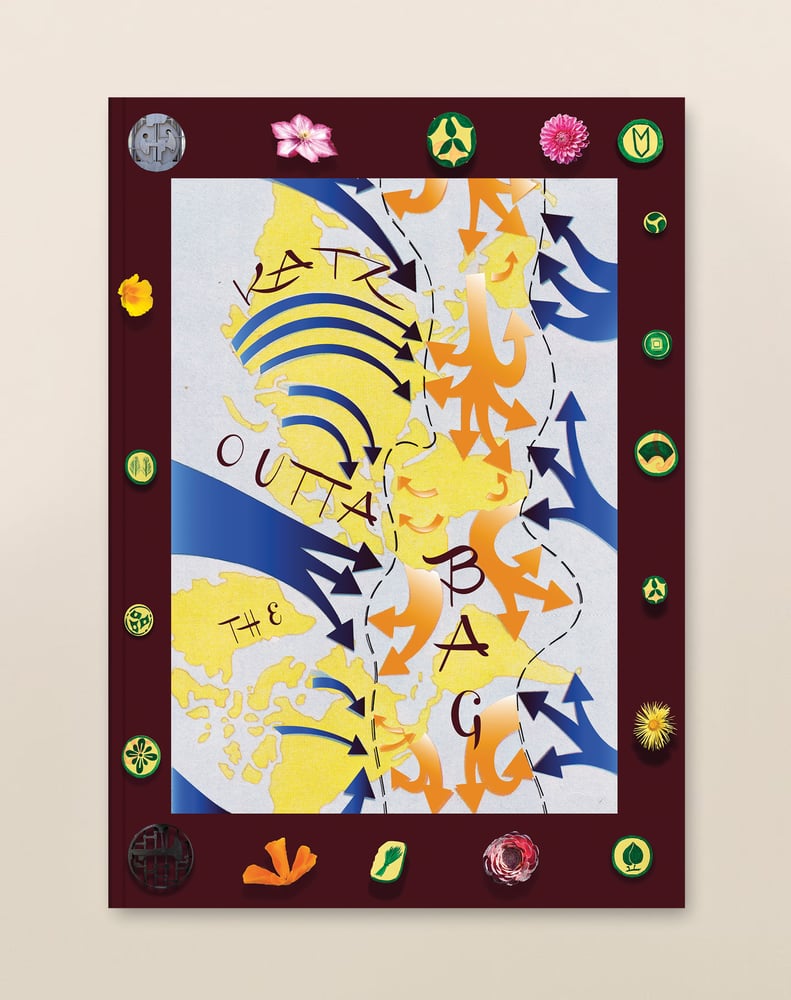 We’re excited to publish newly translated short fiction by 2018 Man Booker International Prize-winner Olga Tokarczuk (translated by Antonia Lloyd-Jones), and an interview with Margo Jefferson, conducted by Zinzi Clemmons, on notions of authenticity in regards to race and craft, intersectionality, mental health issues in minority communities, and the figure of the critic. We present essays by Lina Meruane (translated by Andrea Rosenberg) and Sandip Kuriakose, and short fiction by Nanae Aoyama (translated by Polly Barton). Evan Moffitt interviews artist Mernet Larsen on horizons and perspective, abstraction, and the influence of the writing of Rachel Cusk on Larsen’s artistic practice.

We’re thrilled to present an interview with Annie Ernaux by Lauren Elkin on autofiction, gender and the sociogeography of contemporary France, poetry by A. K. Blakemore, Imogen Cassels and Rebecca Goss, and an essay on ‘the uses of queer art’ by Kevin Brazil.