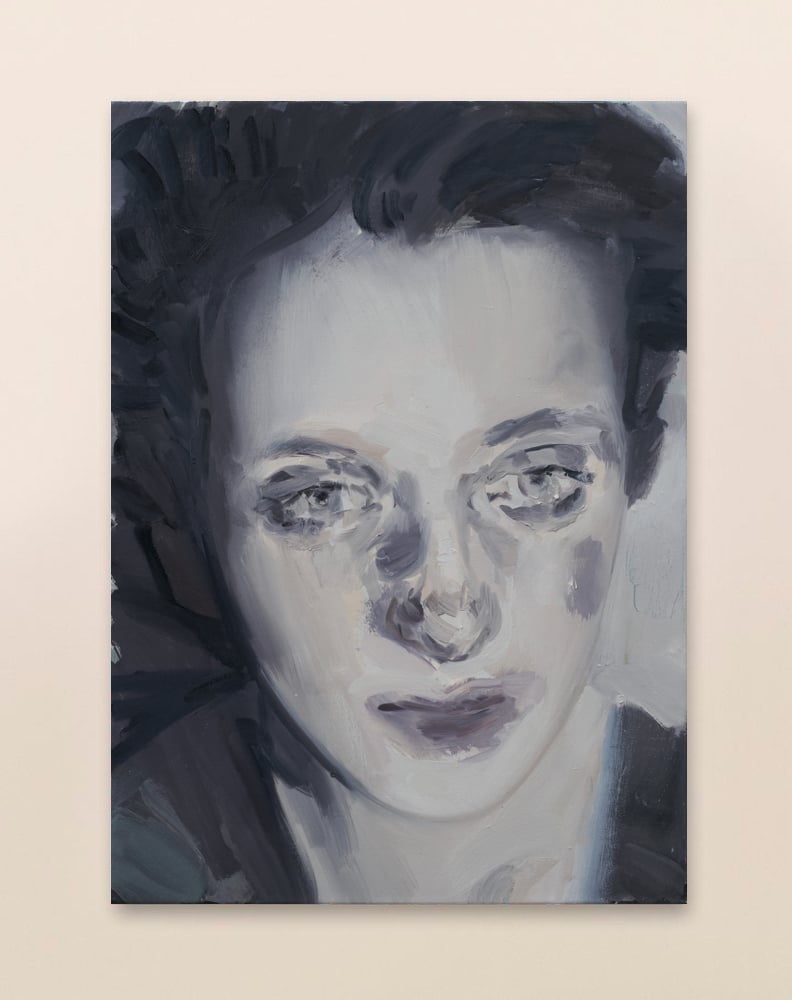 This issue of THE WHITE REVIEW features a roundtable on the subject of housing, marking two years since the Grenfell fire; our participants John Boughton, Seraphima Kennedy and Bridget Minamore discuss overcrowding, gentrification, fire hazards and austerity.

Christine Okoth's essay The Promise of Renewal explores the uncomfortable reality behind feel-good capitalist narratives of sustainability, concluding that ‘the goal of environmentalist actions cannot be the continuation of systems that rely on exploitation, dispossession and racial hierarchies… Fighting against the condition of waste and wasting requires a different call to action; not to renew but to revolt.’ Meanwhile, we're excited to publish a surreal, disorientating piece of ecofiction by Korean writer Kang Young-Sook, in Janet Hong's translation, alongside debut fiction by Edward Herring, a chilling – and very funny – piece of reportage from a future where therapy corporations brainwash bankers to laugh at tragedy. Portuguese writer and artist Patrícia Portela contributes Thursday, a dreamlike journey across unknown borders, translated by Rahul Bery. Carlos Busqued’s Magnetised, translated by Samuel Rutter, is a gripping, collage-like true crime meditation, challenging conventional notions of ethics and evil, which gives voice to one of Argentina’s most notorious serial killers.

We're delighted to feature an interview with the inimitable critic Terry Castle, alongside a conversation with Enrique Vila-Matas. Poetry is contributed by Leo Boix, So Mayer and Charlotte Geater, whose portfolio was the winner of the second annual White Review Poet’s Prize. This issue's cover is designed by Kaye Donachie, and accompanied by an extended series of her paintings and cyanotypes, alongside art by Lorna Macintyre.