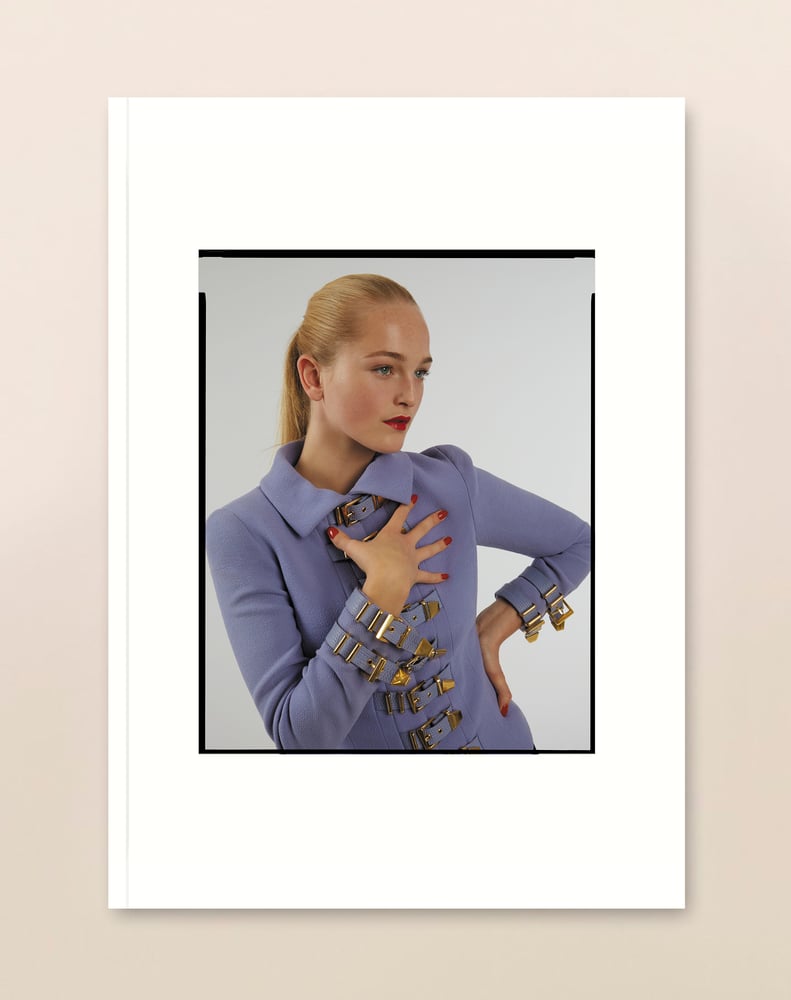 THE WHITE REVIEW No. 26 features an interview with Elad Lassry, who has also provided artwork for the cover.
American scholar Saidiya Hartman is interviewed by Victoria Adukwei Bulley, and Tessa Hadley is interviewed by Sophie Collins.
The artists Hannah Quinlan and Rosie Hastings contribute a series of photographs and drawings documenting LGBTQ+ social spaces around Britain, many of which are under threat of closure.

An extract from Shumona Sinha’s searing novel Let’s Knock Out the Poor is a reckoning with France’s treatment of migrants and asylum seekers based on the author’s own experience of working in an immigration centre.

Juliana Delgado Lopera’s groundbreaking Fiebre Tropical is written entirely in Spanglish. In its inventive and heady mixture of Spanish and English, Lopera captures a Colombian teen’s arrival to Miami and uses language as a political tool to show how inextricably entwined the cultures of Latin America and the United States are.
Khairani Barokka experiments with a hybrid of criticism and poetry by re-examining the figure in Paul Gauguin’s famous portrait Annah La Javanaise through the intersecting lens of race and disability.

The psychoanalyst and writer Nuar Alsadir continues the theme of radical reinterpretation by applying Donald Winnicott’s theory of the ‘True Self’ to mothering, writing and Anna Karenina. Anwen Crawford’s ‘All Circles Vanish’ is an elegy to a lost friend and a deeply personal meditation on art-making and resistance. Closing the issue is Vanessa Onwuemezi’s White Review Short Story Prize-winning‘At the Heart of Things’, a visceral journey into interiority and dreams.