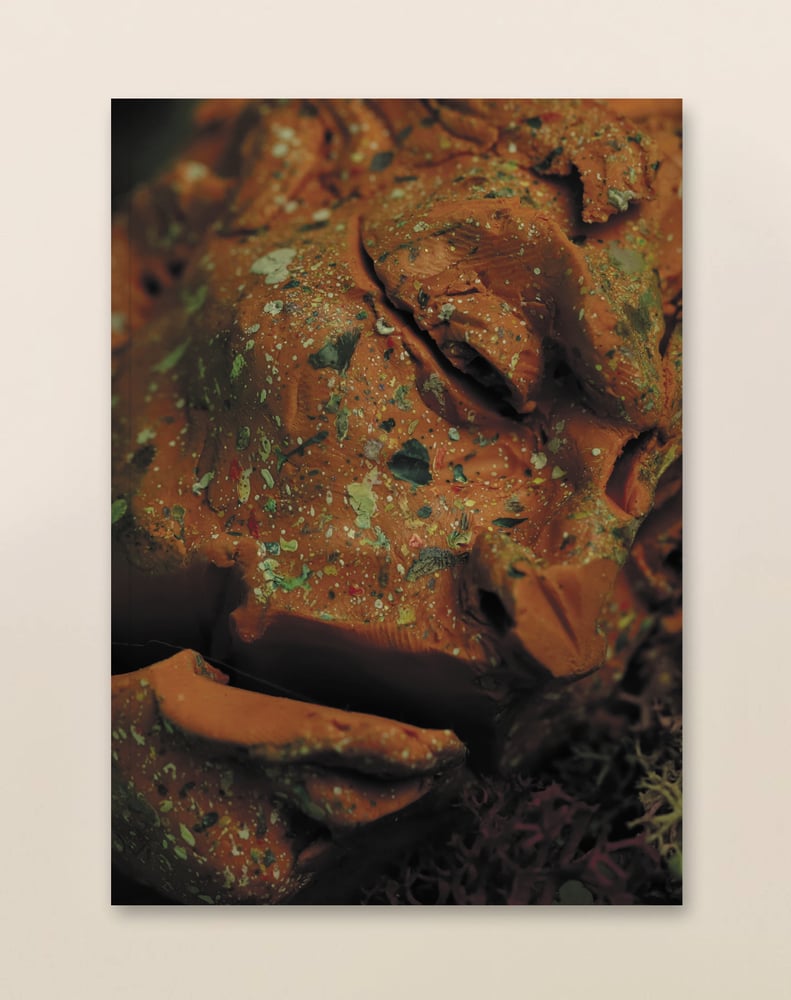 Interviewed by scholar Vikramaditya Sahai, renowned photographer Dayanita Singh reflects on photographs she took of her muse, Mona Ahmed, a woman who built a home for herself in a New Delhi graveyard.
Two stories by New Zealand writer Pip Adam are set in a world where people have begun to grow taller, and in Celia Bell's anti-fable, a woman murders her own conscience.

Thomas Glave writes a polemic ‘Letter to England’, arguing that US racism is a product of British Empire, Moad Musbahi contends with the persistence of war and loss in Libya and Lebanon, and Tamil novelist Anuk Arudpragasam discusses writing on the Sri Lankan Civil War.

The cover is an original artwork by Jamie Crewe, who is interviewed in the issue, alongside a series of their film stills.